Jio company is sub-branch of Reliance which is lead by richest Indian businessman Mukesh Ambani. He gave a new life to the Indian telecom service by launching JIO. He has changed everything about internet data, calls, and messages.

People of India are very thankful to Mukesh Ambani because he saved a lot of money from other telecom companies who was charging arbitrary charges. But, after the date of launching JIO, they were feeling compact, and they automatically reduced their internet and calling plans.

Jio free internet data, calls, and messages profit are not only for Jio users instead it helps other company users too because other companies also had to reduce their recharge plans.

After ending free service, Jio again launched a new offer for one year which is known as Jio Prime membership which has been expired now and who recharged for JIO prime membership are very lucky because they will get unlimited free internet data service along with calls and messages in very less price.

Jio Prime users can get extra benefits in the same cost but don’t worry if you’re a non-prime, then they are also providing some offers for you.

So, you’re here to know JIO Recharge Plans, Right? Okay, without wasting more time, let’s scroll down and know which recharge offer is best for you. I’ll share both plans respectively, first Jio Recharge Plans for prime members and after that for Non-Prime members. Let’s start;

If you’re a Jio prime member, then here are the recharge plans that you can do right now on your JIO SIM.

Are you a Jio Non-Prime member and want to know which plans are for you, then I would like to tell you that, Plans are same in amounts but there is less benefit for you. Details are given below in the table.

So, these are the reliance Jio recharge plans that you can try right now on your Jio SIM. If you have any query regarding it, don’t feel shy to ask us. We’ll surely help you and try to answer all of your queries. If we missed any Jio recharge plan in above table, please tell us. We’ll surely add that plan to above list, and it will be helpful for other users too. Thank You. 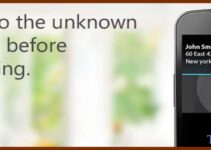 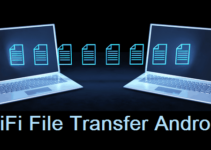 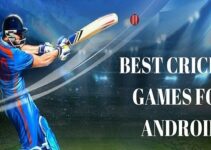