Do you want to increase the Internet Download Manager’s downloading speed? Struggling to boost the downloading speed of IDM? IDM Optimizer is one of the best solutions which I’ve found so far on the internet. Let’s discuss it. 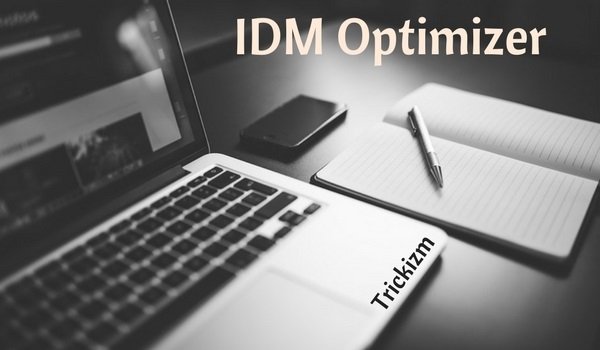 This was all about Internet Download Manager (IDM). Let’s define the IDM Optimizer in few words;

What is IDM Optimizer? 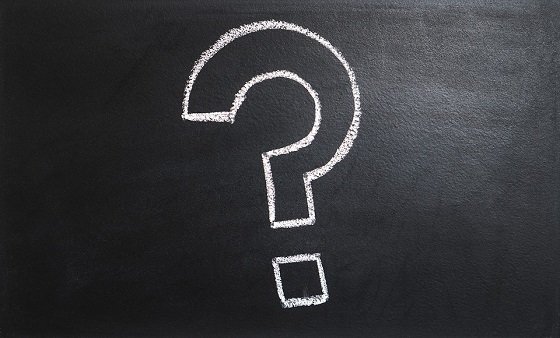 What Is IDM Optimizer?

IDM Optimizer is a software that helps you to increase the downloading speed of any active downloading file to the maximum transfer rate by modifying some registry entries. It will boost the internet downloading speed by changing the connection type and a few other essential entries.

How to Use IDM Optimizer to Boost Downloading Speed?

Note: If anyhow you find any error or your IDM is crashing and you want to restore it to the previous version then follow these simple steps; 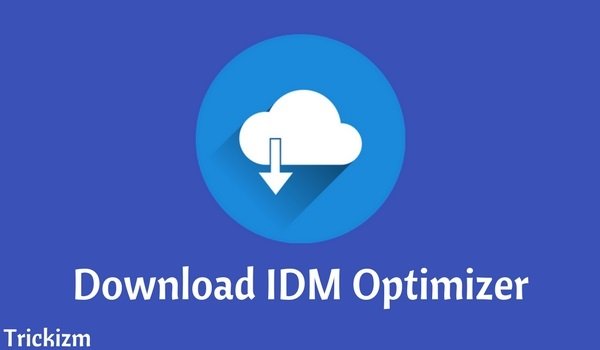 IDM Optimizer is used and tested by our team, and till now, we didn’t face any crashing or another issue. We noticed a good result in downloading speed. It is best to download multiple tasks at the same time because it can download all of your files 20{1f53e8448d6a57dc0342e3e42b759217fa3b1c51cc57404937ab96330f03e3ef} faster than normal IDM. So, we would love to say that IDM Optimizer is the best solution to increase the downloading speed of IDM. Please, share your views about it using below comment box.

So, above, we have shared IDM Optimizer, which is one of the best utility to increase IDM downloading speed. You should try it and test it yourself. We found it very useful, and that’s why we are sharing this excellent tool with all of you.

You can download it from the above button, and don’t forget to give your feedback after using this tool. Share with your friends with them who are internet lovers. Thank You! 🙂 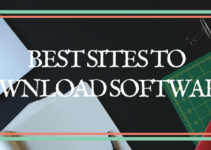