uBlock Origin vs Adblock plus: Do you know about the advertisement? That irritates most of the time whenever you are looking for something on the Internet that ads showed up.

Do you know that most of the popular companies such as Facebook, Bing, Yahoo, Google spent $600 billion every year to advertise the companies worldwide?

All companies are the source of income by advertising online. When these companies advertise blindly then it causes the irritation.

It creates a mess when a user searching for something and the browsing becomes more complicated than expected.

Pop-up ads are the worst thing ever when you are trying to download music or movies from the registered websites. It showed up on your single click anywhere. 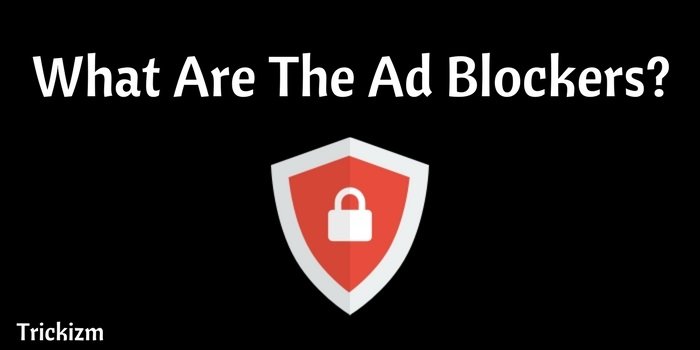 What are Ad blockers?

Ad blockers are saving you from the worst ads that create a mess when you are looking for something on the Internet.

We always notice that when we are trying to open a web page or any other websites then we attacked up by the worst causing advertisements.

Some of the ads are pushing you up to the trouble because they are not innocent ads but they are trying to push the virus to your systems such as doing phishing, keylogger, dangerous viruses, and much more.

As they targeted to your systems then you must have your saving plan against these malware and dangerous viruses. There are many Adblockers in the market nowadays to save you from such worst ads.

You just need to pick on of them so that you can’t suffer more. Kill them by using Ad blockers. Some of them are available for your Windows OS or iOS and some are available in the form of the browser extension.

The most popular Ad blockers names are following:

Check Out These Articles Also…

Using Adblockers is GOOD or BAD? 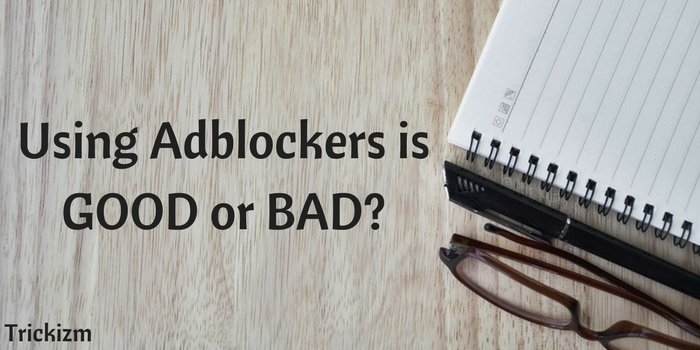 Using Adblockers is GOOD or BAD?

There is a long debate that whether you should use ad blockers or not? Advertising is usually done for the sake of getting profit more and more.

Advertising companies are eagerly want to increase their numbers of digits in the form of money so that’s why they are advertising blindly for money.

This will grow up more and more by the passage of time so why not we have to take a step against such ridiculous ads who irritating us every time?

Don’t you think that it is a must-have part of your life to save you such malware attacks? Sometimes ads are useful for you when you find relevant ads which you are looking for from the past days but it irritates you most of the time.

As there are multiple reasons to use Ad blockers because there are most of the advertisement are suspicious and untrustworthy.

People used Ad blockers when the ads are from untrustworthy owners. On the other hand, most of the pupils make arguments not to use Ad blockers if they know that ads are coming from the trustworthy people.

Let me give you an Example who are trustworthy and which are not? As you all know that YouTube search engine where all of the YouTubers publishing their own contents and monetize them for the purpose of earning.

In this case, if you use Ad blockers it will affect the lives of YouTubers who work hard to gain the attention of the audience and getting money from the YouTube.

Now what you say about where you have to use Ad blockers and where to not use? Let us know in the comment section below.

uBlock origin vs AdBlock Plus Comparison 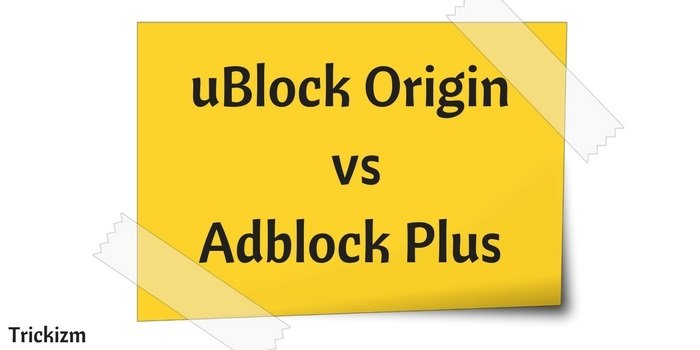 uBlock Origin vs Adblock plus

Let us compare both of the Ad Blockers and know much about it that what is the difference between them. Here we go, 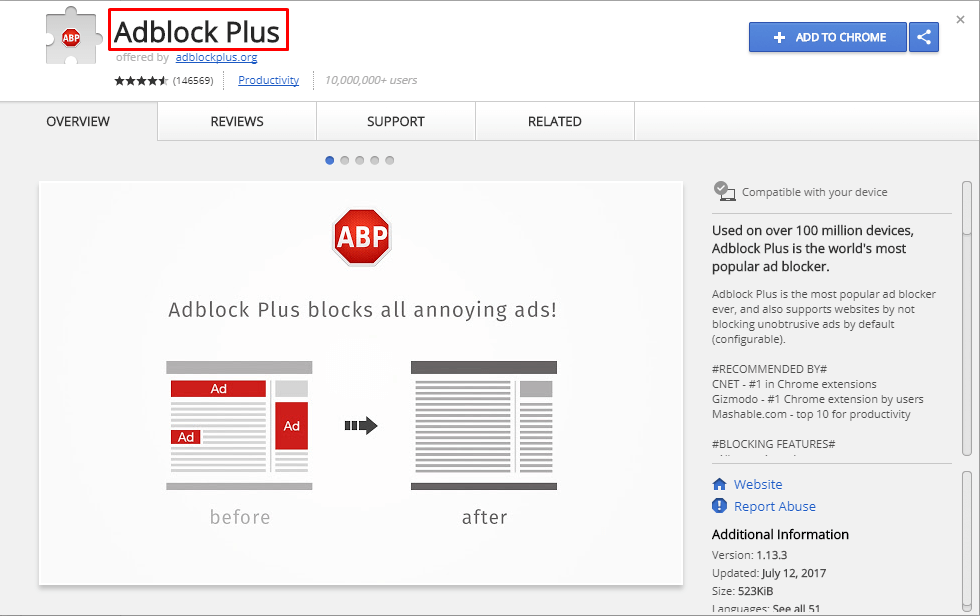 Adblock plus is originally created by the Vladimir Palnat in the year of 2006 which is totally a free extension.

Adblock plus is entirely different from the Ad block extension in some aspects and it is an open-source project under the license of GPLv3.

By using this extension, you can block annoying ads and dangerous malware which is spreading by the most of the domains. 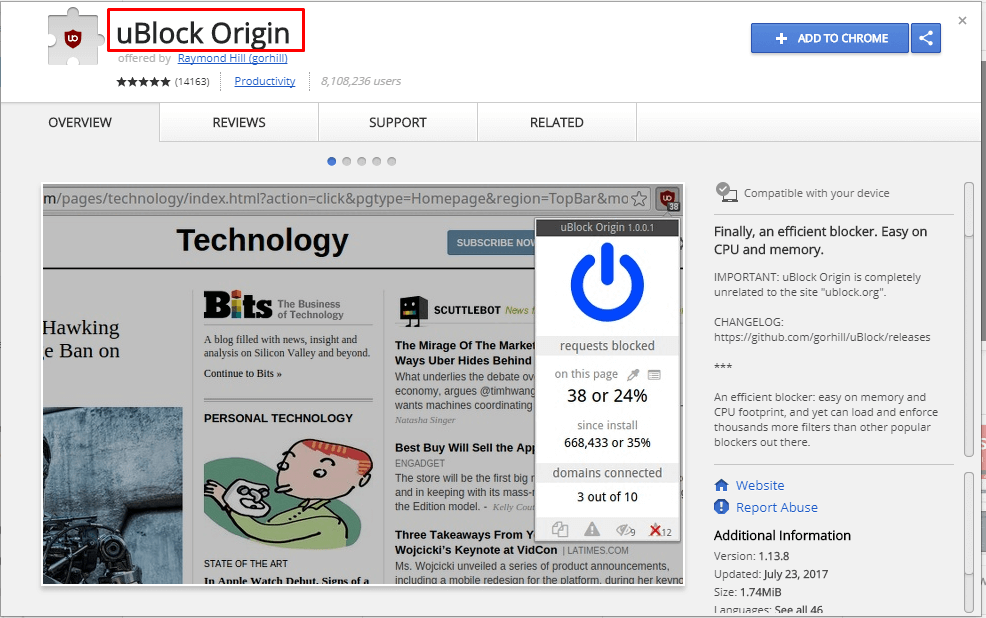 uBlock origin is developed by the Raymond Hill and it was firstly launched in June 2014 which code is written in JavaScript under the license of GPLv3+.

uBlock refuses any donation, unlike Adblock Plus. There is a Lil bit difference between Ublock.org and uBlock Origin. 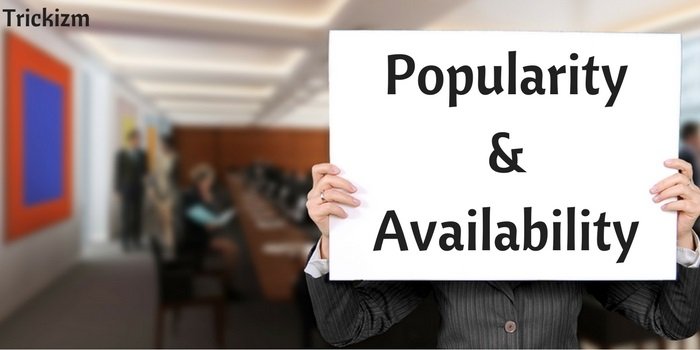 Both extensions are totally free to use and open-source projects but in the number of users and popularity both are different. The Adblock Plus extension is released 8 years earlier than the uBlock Origin. 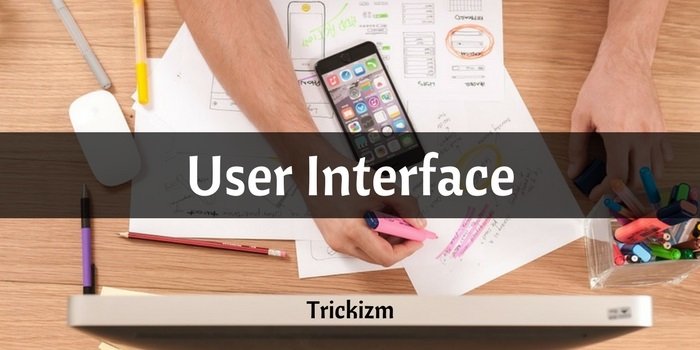 The correct comparison of uBlock Origin vs Adblock Plus is depended on the user Interface that how much quicker you pick up and how much you can understand quickly.

The Adblock Plus extension user interface has enabled and disables button along with stats about blocked pages. You can see the total to the date of the stats and share it with the social media signals such as Twitter, Facebook, Google+, etc.

On the other hand, the uBlock Origin has a very clean User Interface and a very minimalistic design with a big start and stop button. It also shows the stats of blocked connected domains till date.

In my opinion, both ad blockers have very clean User Interface with easy to understand strategy. However, the unlock Origin has the easiest layout. 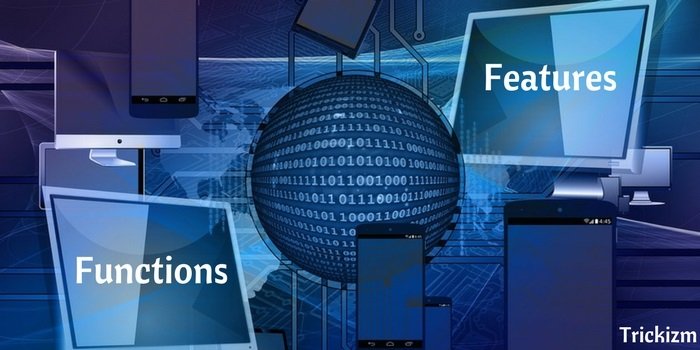 This is now the most crucial part of the uBlock Origin vs Adblock Plus. Let us look at the function and features of both Ad blockers.

Secondly, the uBlock Origin has many filter syntax for blocking annoying ads. It also has the subscriptions of EasyList and EasyPrivacy which is enabled by default.

That’s why the uBlock take an advantage over the Adblock Plus extension.

The Adblock Plus has many handy features which the uBlock Origin doesn’t have and that features speed up the browsing and computer as well.

Well, some surveys found that the uBlock Origin is less resource in-depth than the Adblock Plus extension.

So, According to us…

“The uBlock Origin is more efficient than Adblock Plus and it is proved by the conducting a Benchmark test with top 10 blocking extensions. So the Champion is uBlock Origin.” 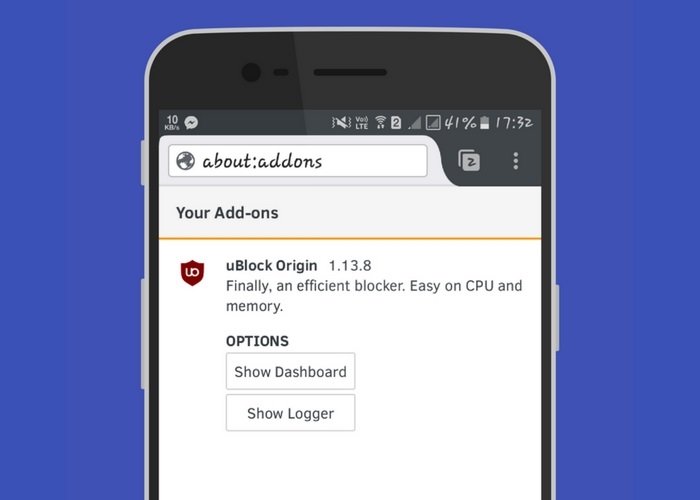 Just download it on your browser and take care of your web browsing experience on your Android phone, tablet or any device which you have. It will do the same job as doing on the windows web browsers. The good thing is that you don’t need to root your android phone to use this add-on.

Finally, the debatable uBlock Origin vs Adblock Plus Comparison ends now with the most dominated highlights. Now the final choice is yours that what you are choosing now for making your browsing faster.

In my personal opinion, as all the AdBlockers are performing same and your purpose if fully completed by one of the Ad blockers then don’t switch your AdBlocker if you are comfortable with it.

The main purpose it to remove or block annoying ads who creates a mess while you are searching for something. Despite them, if you want a clean UI and nice layout then you must have use uBlock Origin.

I’m not against Adblock Plus. It is also one of the good ad blockers which block the most irritating ads. I’m extremely satisfied with uBlock Origin.

If you liked the uBlock Origin vs Adblock Plus then do not forget to share with your friends. Leave your Feedback below the commenting section. 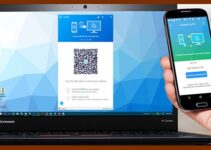 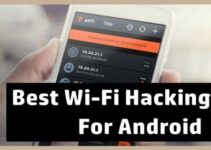 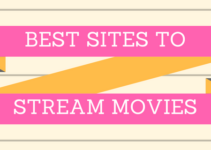